Most Dangerous Intersections in Boca Raton 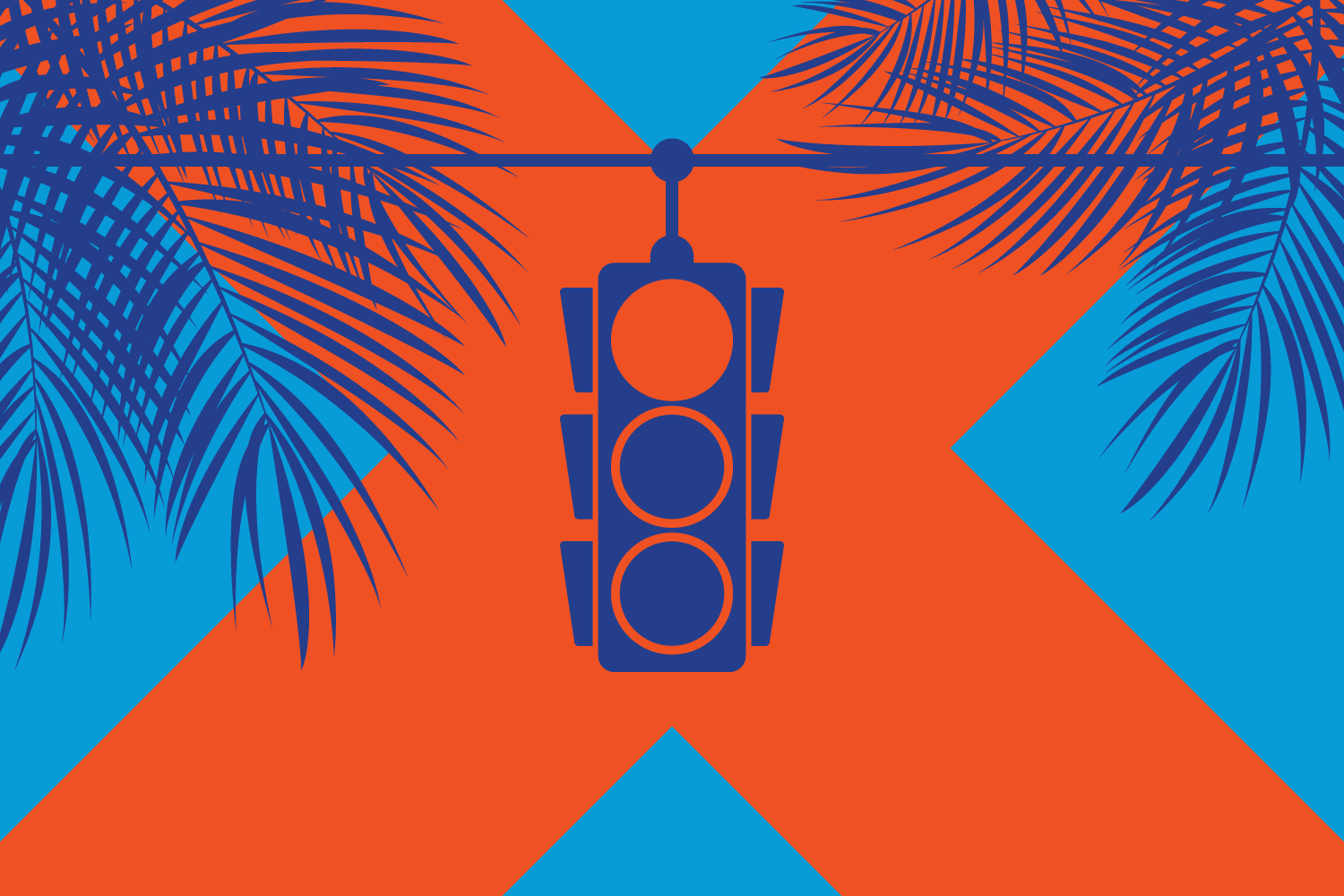 Driving in Boca offers sunny skies, tree-lined streets, and well-maintained roads. But the traffic can be a nightmare, especially as the population grows. Busy intersections have become dangerously congested, putting everyone at risk of collision. The CDC reports that more than 50% of severe or fatal crashes occur at or near intersections, like the ones found here. Fortunately, drivers can prevent most accidents by taking extra caution when traveling our busy roadways.

Here we review the most dangerous intersections in Boca and what you can do in the event of an accident.

Any driver in South Florida knows today’s traffic is a headache. Drivers coming off major freeways like 1-95 and the Florida Turnpike, can expect to wait 10 minutes at one light, and 15 minutes at another, just to turn left into a shopping center. Six-lane highways now replace yesteryear’s limestone roadways, and traffic engineers maintain 1,200 red-light intersections.

Unfortunately, local injury attorneys can attest that car accident rates have risen alongside traffic. While fatalities dropped in 2021, overall crashes were up 23% over 2020’s pre-pandemic levels. And Palm Beach County ranks in the top five counties in the state, with almost 25,000 car crashes in 2021, according to the Florida Highway Safety’s Crash Dashboard.

The winter season only brings more pressure when about 145,000 snowbirds flock to here, raising the population by 11%. And as pandemic fears subside, even more snowbirds plan to return to Florida this year. That means added congestion to our already packed intersections. Let’s look at where you should take extra care while driving around town.

The Dangers of Glades Road

In 2010, Boca became the first city in South Florida to install red-light traffic cameras to increase safety at five of its highest-volume intersections. Glades Road accounted for two of them. So, it’s no wonder it comes up often in our list, with multiple hazardous intersections along its route.

U.S. 441 and Glades Road, considered by most to be the worst of the worst, has a deadly combination of a fast speed limit and odd lane design, making it especially dangerous. Recently, the intersection claimed a resident’s life when his motorcycle struck a vehicle that had just performed a U-turn and was traveling in the same direction in the same lane.

Westbound traffic on Glades Road from I-95, often backs up at Executive Center Way. The condensed office buildings bring in a lot of commuters going to work, causing an influx of cars during peak hours. Cars exiting over the hill of the highway can’t see the traffic backed up at this light, increasing the risk of accidents. It’s gotten so bad that the Florida Department of Transportation has begun the process to revamp the Glades Road bridge at I-95 into a “diverging diamond interchange” formation, allowing traffic to cross to opposite lanes.

Drivers approach the intersection at Glades Road and Boca Rio Road after sitting through traffic while waiting for the Florida Turnpike light. A poorly timed light sequence potentially causes severe traffic flow issues through this exchange. Accidents continually pile up in this location as drivers impatiently speed through the first light at the Turnpike just to run into the next light at Boca Rio.

The Starbucks entrance right before Glades Road and the Turnpike light has a terrible blind spot, making it hard to see the cars coming in and out. This intersection is one of few that crests 56,000 daily trip counts, explaining the high accident levels that can back up traffic for miles.

School Zones and Pedestrians Under Threat

When school zones converge with crammed intersections and impatient drivers, the results can be catastrophic. Cain Road and Glades Road, the first light west of U.S. 441 on Glades, has a large community where kids come home from school during high-traffic hours. It makes school bus accidents common, like a recent one involving three other vehicles that sent one person to the hospital. This Facebook comment from a different accident speaks volumes: “Drivers fly down Cain!” and they need to slow down.

The entrances to Town Center Mall along Glades Road are also problematic because while the mall roadway has stop signs, the incoming traffic from Glades does not. This flaw leads to accidents and poses dangers to people walking. One pedestrian was struck and killed, forcing police to close the eastbound lanes of Glades Road entirely.

Left-turn crashes are some of the most common accident types, and approximately 60% of all crashes that occur at intersections involve a left-hand turn. Unsafe left turns can also be deadly to pedestrians attempting to cross the street, so it’s essential to be aware of your surroundings and always look twice.

Boca Raton and the South Florida area are popular with locals and tourists alike. But that popularity also increases your chances of an accident in one of the ever more clogged intersections.

We know that avoiding an accident isn’t always possible, but you can take steps to reduce overall risk.

You can also help others avoid accidents by reporting a dangerous condition or filing complaints about an intersection. Make your voice heard via the form on the Public Works website, where you can also review current intersections, updates, and improvements already in the works.

What if the Worst Case Occurs?

If you or a loved one gets hurt in a vehicle crash, make it a priority to get immediate medical attention. Then speak to a qualified personal injury attorney to review your case.

Dealing with car accident damage, medical bills, and insurance claims can be overwhelming and scary, but our expert team at KL is here to do the heavy lifting and make the process as stress-free as possible. Contact us for a free consultation on your case today.

What is the most dangerous intersection in Boca Raton